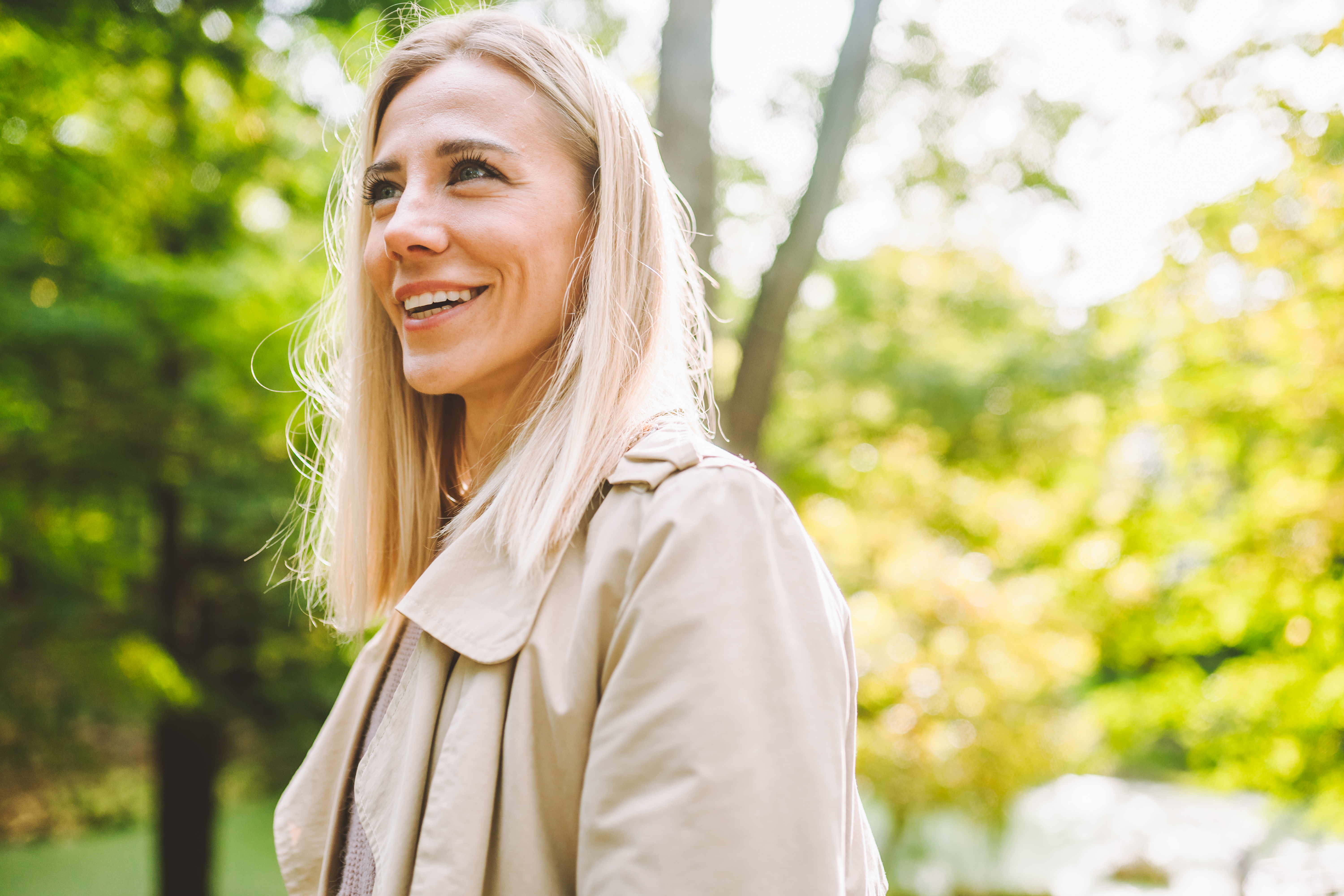 Quitting smoking for good is a major accomplishment. Saying goodbye to cigarettes means you are on the way to improving your physical health, and you’ll also save money and be free of the burdens of a smoking habit. But getting to that point isn’t always easy because smoking withdrawal symptoms are part of the cessation journey. For most smokers, successfully quitting doesn’t happen on the first try, and overcoming withdrawal symptoms takes time, effort and multiple attempts. If you plan to quit, take time to learn about quit-smoking withdrawal symptoms, how long they last and strategies you can employ to overcome them.

What Are Smoking Withdrawal Symptoms?

When you smoke, your body rapidly absorbs nicotine through your small airways and lungs, and in just about 10 seconds, the nicotine reaches your brain.1 There, it hits the pleasure and reward center of your brain, causing a release of neurotransmitters, or chemicals, including dopamine.2 This release of dopamine leads to a feeling of euphoria, contentment and boosted mood. The more you smoke, the more your body craves the release of dopamine from nicotine—and the more nicotine it needs to feel good. Once smoking becomes a regular habit, your body gets used to these higher levels of dopamine and can become dependent on nicotine to provide it.2 When you quit smoking, your body has to suddenly adjust to the lack of nicotine. This adjustment period can be uncomfortable as you face a variety of mental and physical withdrawal symptoms.

The side effects of withdrawal can affect both your mind and body. Not everyone’s withdrawal experience is the same, but most smokers deal with at least some symptoms of withdrawal.

A large part of successfully quitting smoking is mental. Mood changes are common when you stop using nicotine. Common symptoms or feelings include:3

Many of these emotions and mood changes stem from your body craving cigarettes and the dopamine release it provides. Without the quick-fix mood booster, you might feel down or anxious. Especially for those with existing depression, cigarettes may feel like the solution to this symptom, but it’s always best to resist the urge.4 Both your mind and body can be frustrated by the lack of the nicotine (a stimulant), leading to irritability and a feeling of jumpiness.4 Poor concentration can also be due to not having a stimulant regularly in your system.3

Beyond affecting your brain, mood and emotions, quitting smoking can also impact your body physically. Common physical withdrawal symptoms that may occur are:3

After you stop smoking, you may feel some fatigue as you adjust to not having the nicotine stimulant. It’s common to have an increased appetite and sometimes cigarette cravings can be confused as hunger pangs.3 It’s also common to gain some weight after quitting because nicotine speeds up your body’s metabolism, meaning you might burn 7% to 15% more calories at rest when smoking regularly.5 Similarly, intestinal movement may slow briefly, leading to temporary constipation, gas and stomach pains.3 Finally, as your lungs and airways begin to return to normal function, your body may rid itself of excess mucus, leading to cough or dripping nose.3 And unblocked airways can lead you to take in more oxygen, resulting in some dizziness.3

How Long Does Smoking Withdrawal Last?

Withdrawal symptoms last varying amounts of time and may not be the same for everyone. However, a general withdrawal timeline may look like the following:3

All of these potential feelings and mood changes may sound like a lot to handle, but it’s important to remember they are only temporary. Being prepared for these symptoms and creating a plan before you quit can help you be a step ahead when some of the negativity sets in. For instance, having a plan for when cravings hit or practicing breathing exercises for when you feel anxious or frustrated may help you make it through some of the tougher moments without reaching for a cigarette. If you are nervous to quit cold turkey or have tried before and not been successful, you might consider using a smoking cessation aid to help with the withdrawal symptoms. Nicotine replacement therapy (NRT), such as Nicorette gum , lozenges or patches, allows your body to continue receiving nicotine in therapeutic doses to gradually wean your body off the chemical. It is an effective way to help manage cravings and lessen the intensity of unpleasant withdrawal symptoms, giving you an even better shot of sticking to your quit.

Quitting can be hard. Here’s how to make it easier.

What your life will look like once you quit
How to politely say no to smoking.